If you snore, be careful: snoring can lead to these dangerous diseases.

If you snore, be careful: snoring can lead to these dangerous diseases.

You must have seen people snoring.  Most people get irritated whenever they see such people but snoring can also lead to serious illnesses. 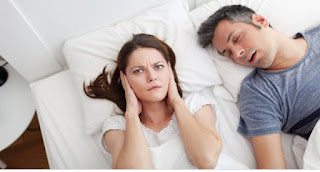 Be careful while sleeping

Some home remedies will eliminate the problem of snoring

The government will sell its stake in these four airports, including Delhi-Mumbai!  Preparations for privatization of 13 other airports

This business will earn more than 30 thousand per month, the government also helps, find out the details 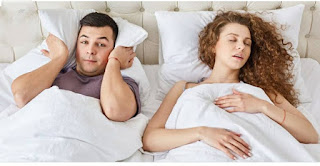 People are snoring because of these diseases Sleep apnea

According to sleepfoundation.org in the United States, this is a common respiratory illness that cannot be diagnosed normally.  In this disease, the trachea is partially closed due to sleep, which makes people snore.

People who are addicted to alcohol or cigarettes are more likely to snore.  Alcohol releases tissues around the airways.  Which causes the person to snore. 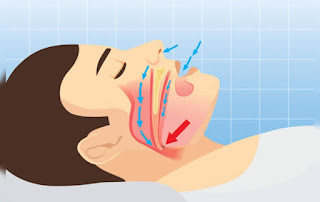 If the nose is closed due to any kind of allergy, infection or common cold, the nose becomes heavy and there is difficulty in breathing.  Due to which a person snores in his sleep.

If you suffer from obesity, if there are extra tissues around the neck, the size of the airways becomes smaller and it shrinks.  Which is why obese people have a habit of snoring.

How to eliminate snoring

Lose weight if you are overweight or obese

Instead of sleeping, sleep on your back

If the nose is blocked due to any allergy, get it treated

Do not drink alcohol or smoke before going to bed