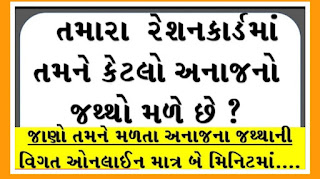 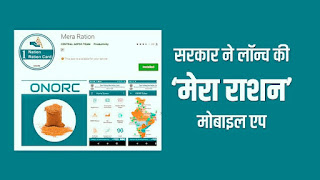 Implementation of the One Nation-One Ration Card system ensures availability of ration to beneficiaries under the National Food Security Act (NFSA) and other welfare schemes, especially the migrant workers and their families, at any fair price shop (FPS) across the country.

WHAT IS MERA RATION APP?

The new Mera Ration mobile app is introduced to help ration holders benefit from the ONORC-related services. With this app, the beneficiaries will be able to identify the nearest fair price shop and check details of their entitlement and recent transactions. The app developed by the National Informatics Centre (NIC) is currently available in English and Hindi language. The government plans to avail the app in 14 different languages based on places where migrants mostly move to.

MERA RATION APP: HOW TO USE

To benefit from the new Mera Ration mobile app, users will have to check whether their ration card is active or not (via the official website of Food, Civil Supplies & Consumer Affairs Department of the state in which they reside). Upon checking the status they can follow these simple steps

First up, head to Google Play Store and type Mera Ration in the search bar

-Once downloaded, open the app on your mobile and register your ration card

-To register, just tap on the Registration option, and enter your ration card number

-After entering the ration card number press the Submit button

The app also allows checking ONORC eligibility. You can check the details by selecting the Eligibility Criteria and filling in the requisite information. 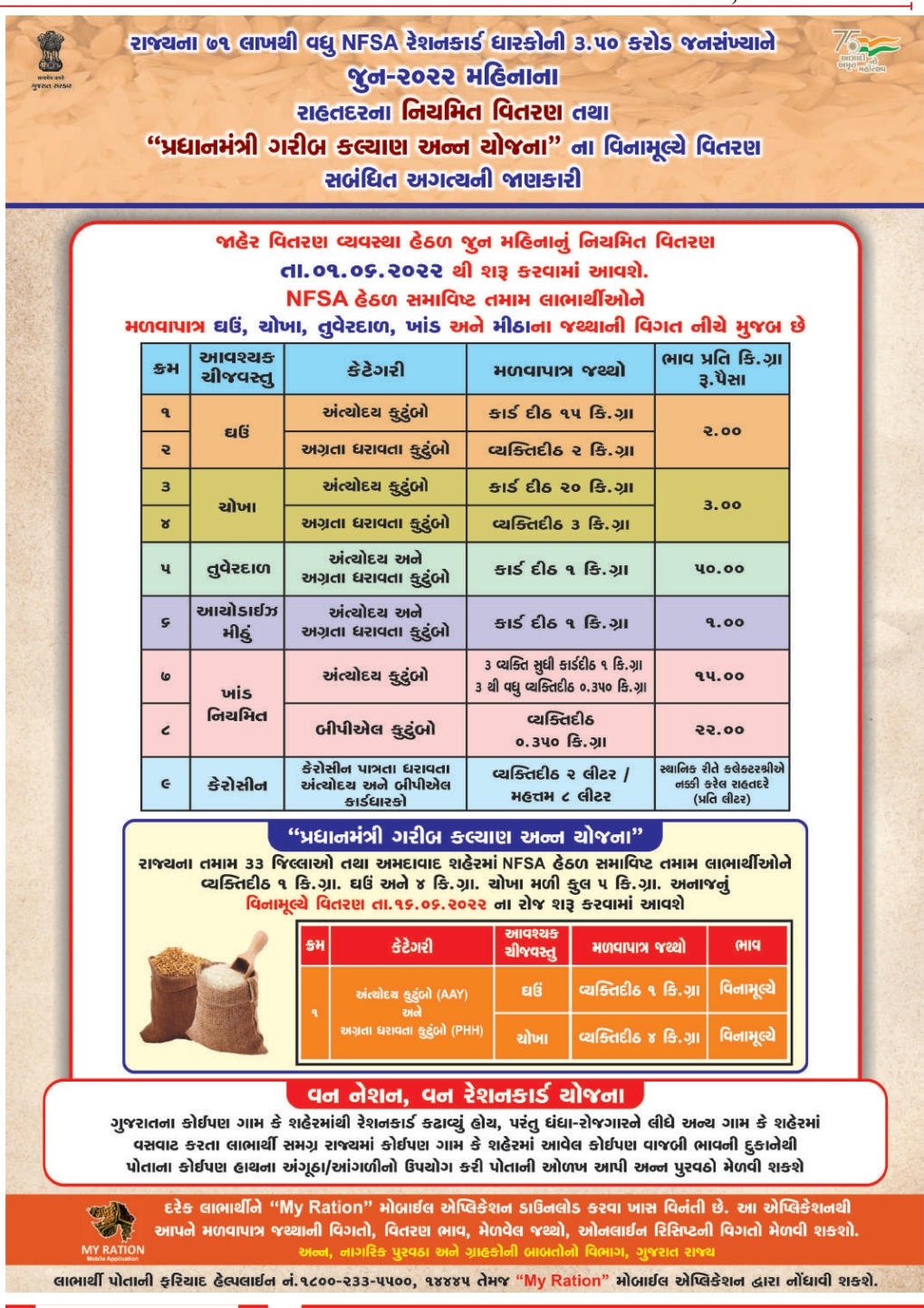 What are the benefits of this app?

– With the Mera Ration app, you will get the exact information of the ration shop.

– When the ration is coming and how much grain will be available for quota, you can also get information from the app.

– Currently this app supports Hindi and English language. In the coming time, it will be facilitated in 14 Indian languages.

– Migrant workers going from one city to another city in search of employment will be the most comfortable to get ration from this app.

– Migrant workers will also be able to know which ration shop is closest to their location.

Under the National Food Security Act, the government provides food grains through the Public Distribution System to more than 81 crore people at a subsidy of Rs 1-3 per kg. 32 States and Union Territories across the country have been connected with One Nation One Ration Card Scheme and this scheme will be implemented soon in other states as well. The deadline for the One Nation One Ration Card Scheme to be implemented across the country is 31 March 2021, but the scheme has not yet been implemented in Delhi, West Bengal, Chhattisgarh and Assam.