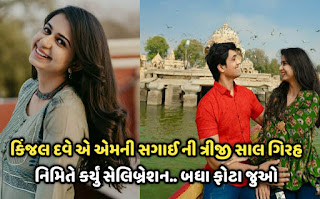 Kinjal has been interested in the music since she was 7 years old,  At that time his father and uncle wrote Gujarati songs. Kinjal dave became famous with her lagngeet album 'jonadiyo' at an early age for her music loving father and uncle manubhai rabari to start her music career, kinjal has released more than 100 album . Kinjal offers more than 200 programs annually, kinjal dave is popular among gujarati living aboard. 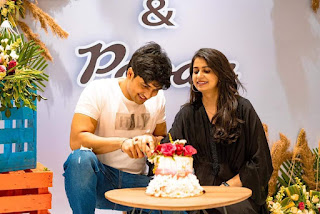 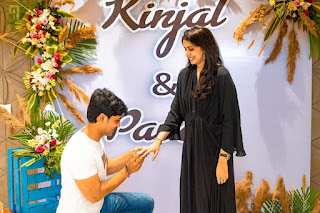 Famous kinjal dave from char char bangdiwali gadi is a gujarati sibger with sweet voice . Kinjal dave was born in the year 1999 in patan district jeshungpura (vayad) . Kinjal's father works as a diamond dealer in ahmedabad. His hometown is patan and he is a native of jasungpura village but she lives in ahmedabad with his parents and younger brother. 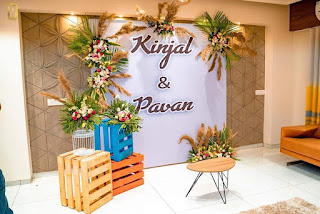 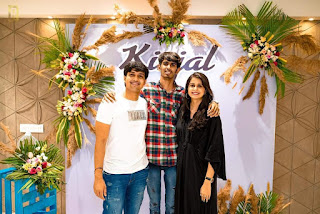 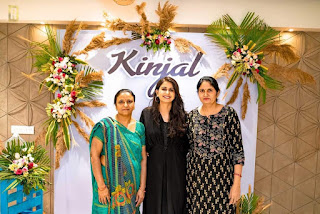 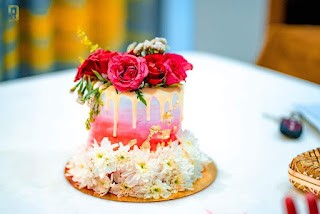 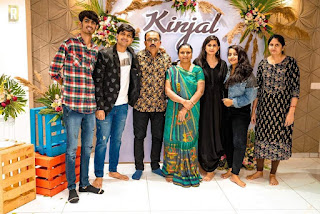 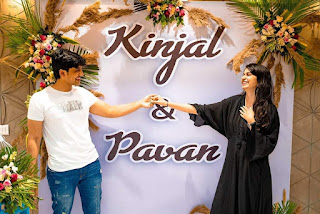 Kinjal Dave's favorite films are priyanka chopra's gangajal and ashiqui 2. Kinjal Dave's favorite actress is deepika padukone. Kinjal loves bhakhri, kheechdi,kadhi, fried chillies,. Diu is kinjal's  favorite place .he loves the atmosphere here . In dada ho dikari , kinjal Dave himself has played the  role of hero and heroine. Kinjal has a lot of faith in her mother's face . His grandfather has a fram House in patan. 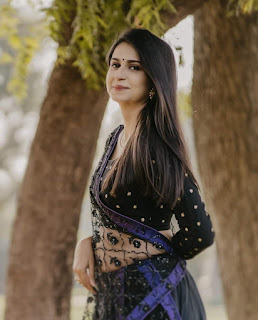 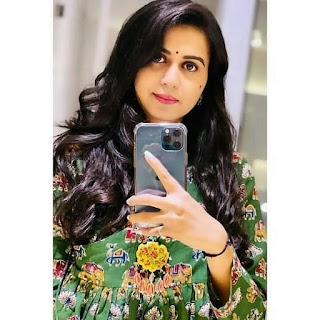 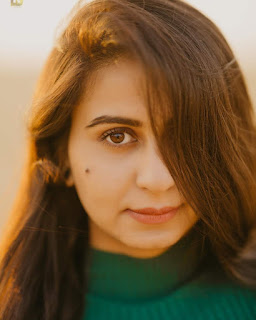 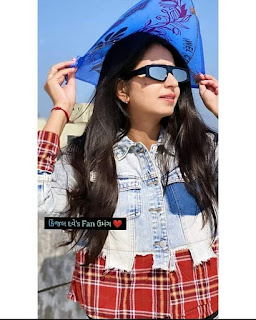 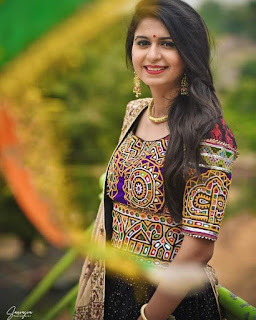 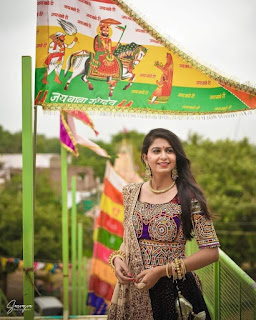 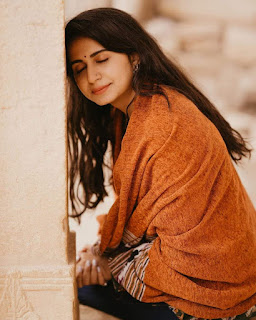 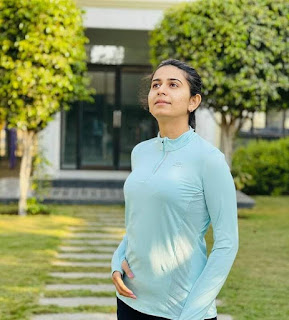 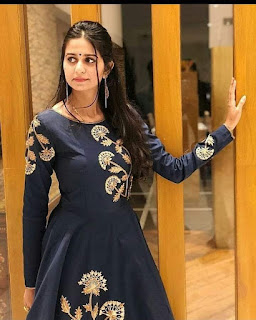 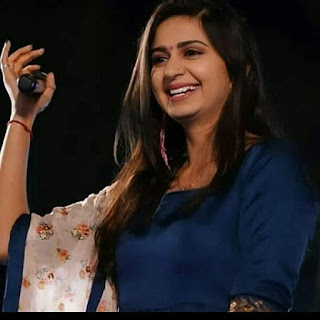 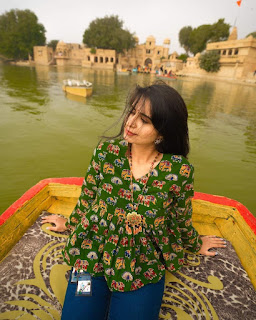